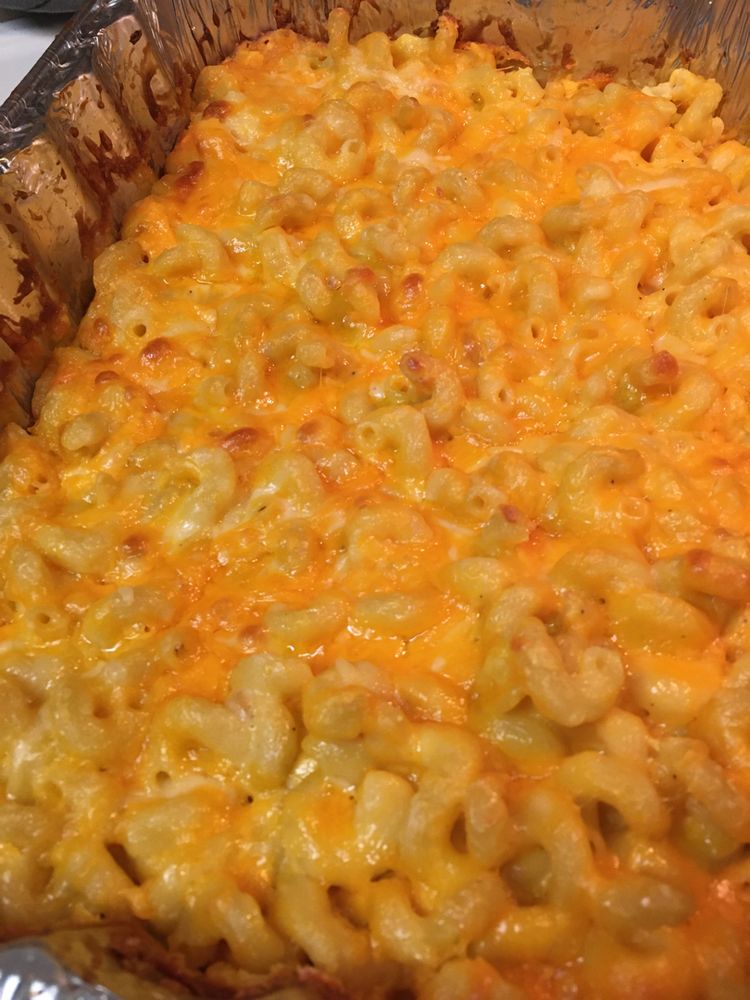 This local restaurant serves up great soul food and southern style cooking. Given the ingredients in this Mac & Cheese (cost and calories), you must save this recipe for when you want a real treat! And it is a real treat!

I’ve lived in St. Louis for some time now, and as I’ve said before, it’s very “southern” here in terms of cooking. One of our favorite soul food restaurants had the best mac and cheese, and that would be Sweetie Pie’s. Miss Robie’s recipe is easily found on the web and the local paper has published a paired down recipe for the home cook.

For those who don’t know, Juneteenth (or Emancipation Day) is a holiday celebrated by Black Americans for the official dying bell of slavery when the Civil War ended, Lincoln signed the Emancipation Proclamation in 1863, and the last slaves in Galveston, Texas were told they were free in 1865. A whole two years after they were legally freed, but…you know, until the Army came to physically come to tell them they were free, they certainly weren’t told by their illegal traffickers and abusers. 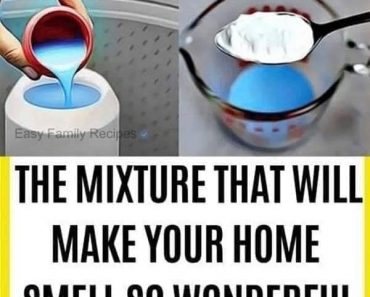 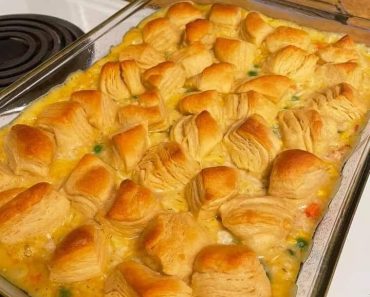 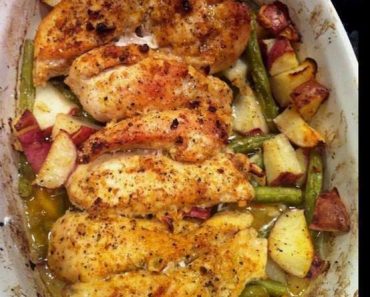 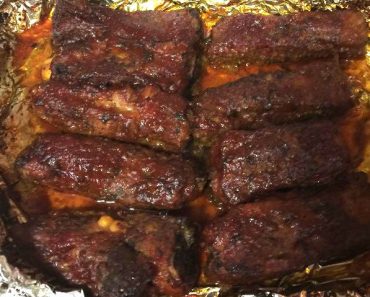 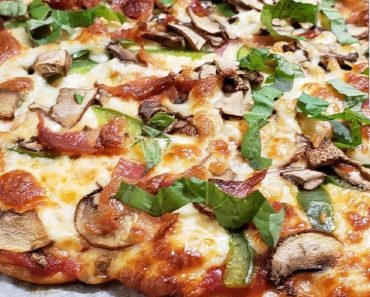 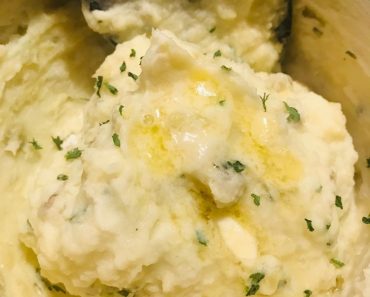