Home
Easy Recipes
20 LOST RECIPES FROM THE PIONEERS: WHAT THEY COOKED IN THEIR JOURNEY WESTWARD 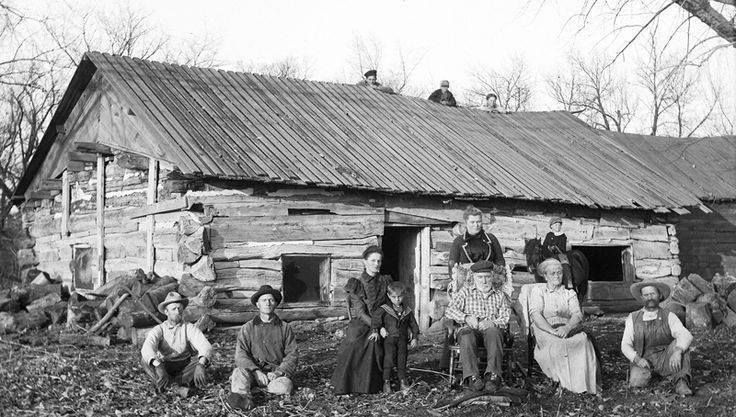 Cooking was a major part of each day. Early settlers butchered their own meat and made corned beef, sausage, smoked and dried meats. Large gardens yielded produce for canning, pickling and other preserves. Root cellars stored potatoes, carrots, and onions. Milk was separated into cream for butter and baking and milk for drinking. Breads, cakes and pies were of course all baked at home from scratch from whatever was available.

For the most part meals were informal and the food hearty. Nothing was wasted. Dried bread was made into bread pudding; a bone was turned into soup and extra milk was made into pudding or cheese. Often there was a shortage of some ingredient. As you will see from the recipes, many are based on very basic ingredients and several on how to make a meal with only a few ingredients. Recipes would not only be for food but also for perfume, home remedies, wine and soap making.

Recipe books were not common and cooking was very much a passed down art or trial and error. It is interesting to read recipes from this period, as often they are vague and written with a few small hints that only the person who wrote them would understand. 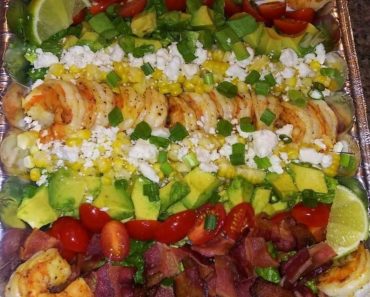 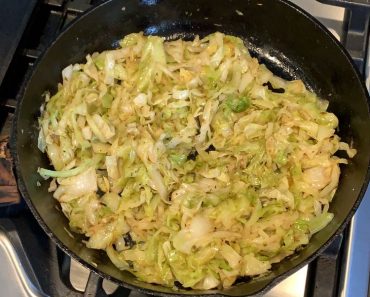 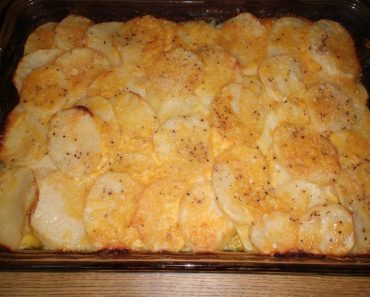 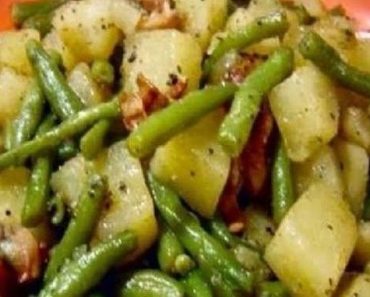 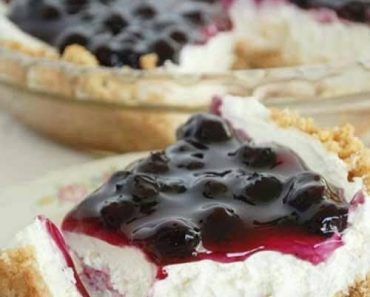 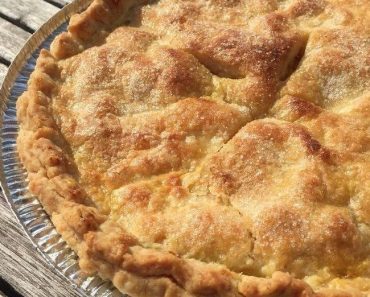