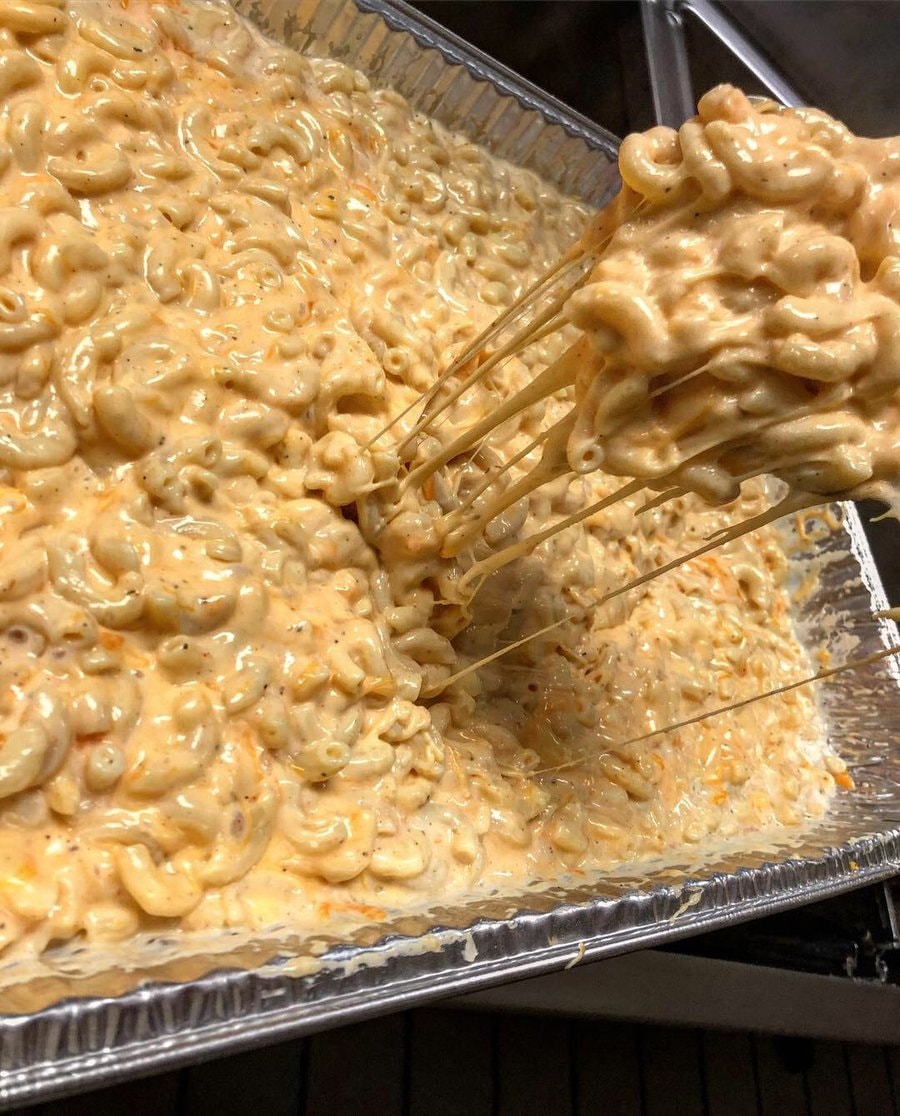 Cheese may have been discovered accidentally by the practice of storing milk in containers made from the stomachs of animals. Rennet, an enzyme found in a stomach of ruminant animals, would cause the milk to coagulate, separating into curds and whey. Another possible explanation for the discovery of cheese stemmed from the practice of salting curdled milk for preservation purposes. Still another scenario involved the addition of fruit juices to milk which would result in curdling the milk using the acid in the fruit juice. 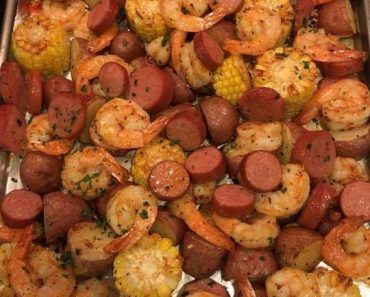 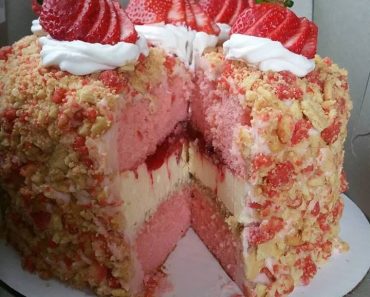 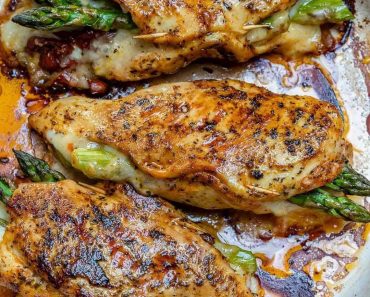 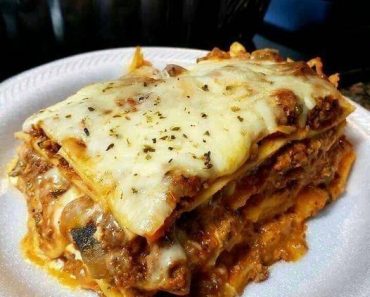