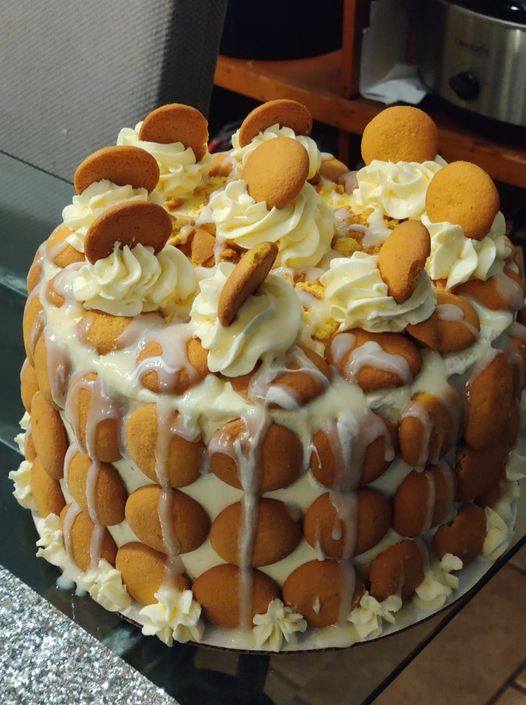 Banana Pudding Cake is a fun twist on our favorite summertime staple and this makes getting your fix even easier. All the classic banana pudding ingredients wrapped into one addicting cake!

Hey y’all! It’s Kellie again from The Suburban Soapbox and I am a Banana Pudding addict. I guess there could be worse things to be addicted to but I love to make banana pudding (and of course banana bread) because it’s sooo super easy to whip up and you can play with the flavors a ton making your own versions like this Chocolate Banana Pudding that I could totally just dive into right now.

Banana pudding is such a great make-ahead dessert for the summer that I thought….why not turn this Southern classic into a Banana Pudding CAKE!!!

Let me tell you….this Banana Pudding Cake is one of the best recipes I’ve ever made. And it maybe even a little easier than the banana pudding itself.

Yes, of course, you need to turn on the oven but it’s really not that big of a deal because I used a box cake mix so this recipe is totally no fuss.

What is Banana Pudding?
Classic Banana Pudding is a southern dessert consisting of layers of sweet banana or vanilla flavored custard, crushed cookies and sliced bananas topped with whipped cream (find our favorite banana pudding recipe here). It’s usually served in a baking dish and pops up mostly in the summer months as a no bake dessert.

I really wanted to make sure the flavor of a classic banana pudding recipe was deep in the cake so I turned this into a Banana Pudding Poke Cake! That allowed the banana pudding to sink deep into the holes and turn the cake into moist, banana-y heaven.

What is a Poke Cake? And How Do You Make a Banana Pudding Cake?
A poke cake is exactly how it sounds…..a baked cake that you poke holes into after baking. The holes are then filled with a custard, jello or pudding mixture which is poured over the cake while it’s still warm. This allows the flavors to infuse the cake and keeps it moist. 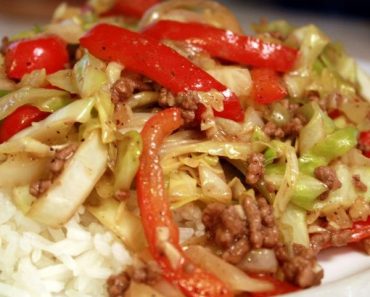 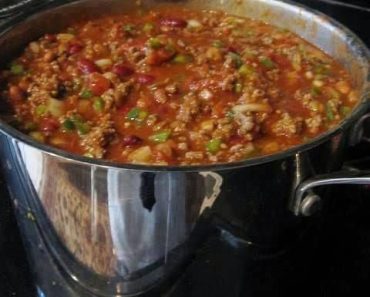 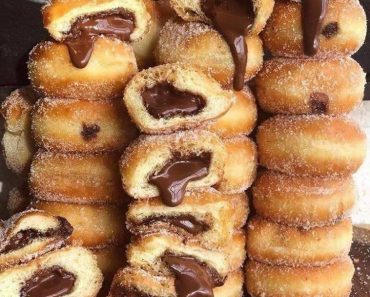 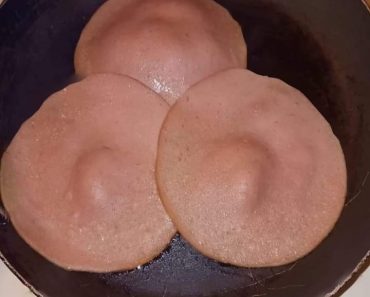