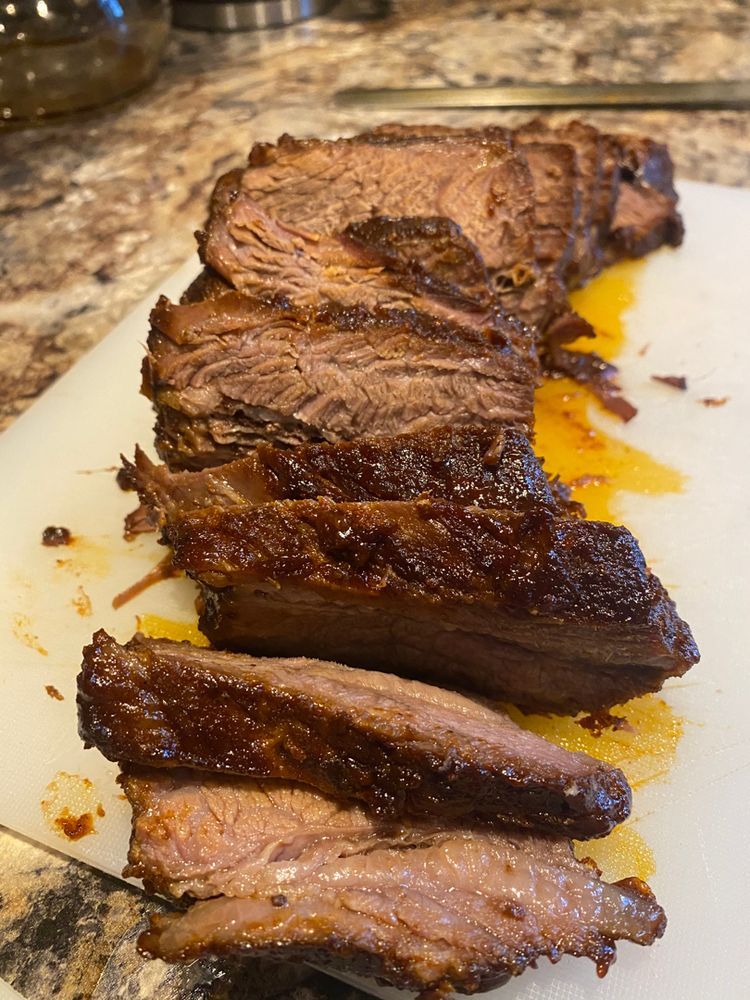 Texas-Style Brisket??
It is with enormous hesitation that I throw out the idea that this Oven Baked Beef Brisket is Texas-Style brisket. I know that real barbecue brisket is slow cooked in a smoker with low heat….and I know the thought of making Texas brisket in an oven is sacrilegious in some parts of the country and particularly in Texas….but because I don’t live in Texas and I don’t have a smoker, this is where I’ve landed.

Jewish vs. Texas Brisket
I grew up understanding Jewish-style brisket, which is usually cooked in an oven, low and slow, and with a different assort of Mediterranean-ish seasonings and ingredients. There are as many versions of Jewish brisket as there are barbecue brisket, and if want to incite a very heated conversation you might bring up the subject of brisket while there are Texans and Jews in one room. But I wouldn’t advise it.

And I have a non-Jewish Texan friend, Mandy, who grew up in a rural area of Texas who is married to a Jewish guy from D.C. and oh boy do the mothers and grandmothers of these two fine people have a thing or two to say about brisket.

Many Texans, I gather, cook their brisket without much seasoning at all, letting the low and slow smoking and cooking create the magic. Often there is a mop or a sauce of some sort. I pawed through a variety of recipes borrowing a thought here, and a thought there, and came up with this mushed together recipe, drawing from a bunch of rubs and sauce ideas. And then I added the oven, because an oven-baked brisket was the goal.

The result? A very happy family and a thumbs up from Mandy, who advised on my mash-up of a recipe, and approved of the result (with the caveat that it’s not REALLY authentic Texas brisket, which I am well aware of). Also worth noting – there are certainly Texan Jews, or Jewish Texans, and they are very fortunate in the brisket department. 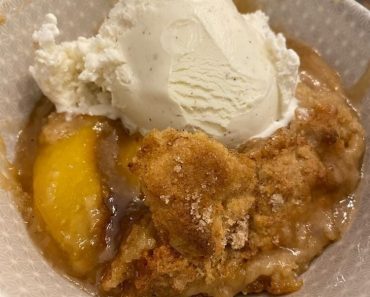 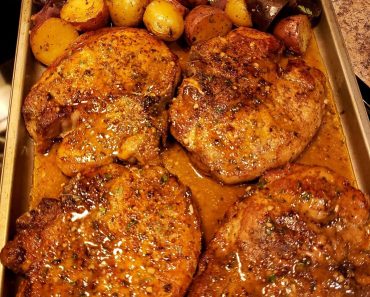 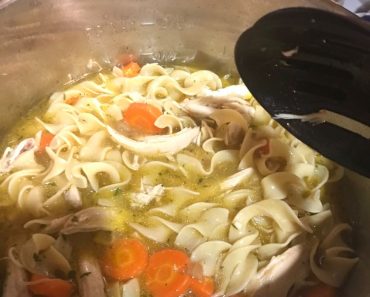 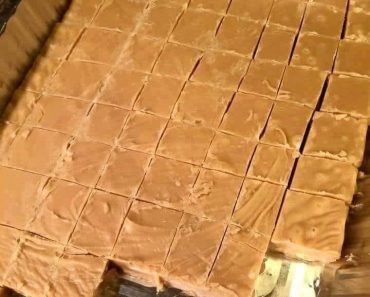 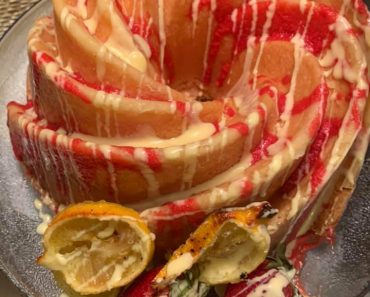 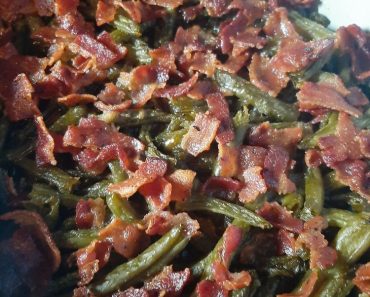