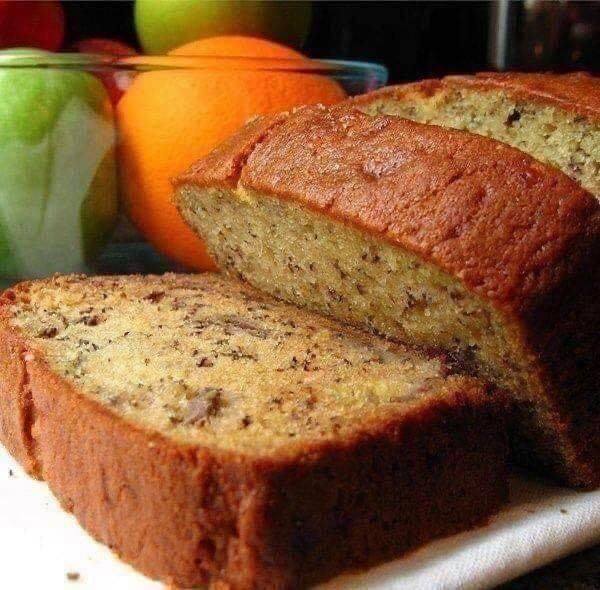 “This is the moistest banana bread that I have ever tasted. It’s also very easy to make!”
it was very moist and the flavor was good. My only issue was the sight & feel of the bananas in the bread. Slicing them up, instead of mashing or pureeing them, causes them to be quite mushy and purple. I felt like I was biting into a bruise each time I ate a slice. I ended up digging them out before eating in order to salvage the bread. Sorry, but I think I’ll stick to mashing or pureeing…but I’ll use the rest of this recipe
Great recipe as is. Modify to suit your own taste buds without fear, but always use sour cream (or yogurt or similar ingredient). Think it gives a moister flavor. I made the following changes the second time around 1) Used room temp butter and creamed it with sugar. 2) Whipped egg slightly first for about 30-60sec. Didn’t want it too fluffy, but didn’t want it too dense. Mix well with the rest of wet ingred. except for sour cream. 3) Used 1/2 teaspoon each baking soda and powder as suggested by others. 4) Added pinch (1/4-1/2 tsp of cinnamon and nutmeg to taste. 5) Used 1 cup of freshly toasted pecans, almonds, walnuts (or any other favorite combinations). Fold the nuts into the batter with the sour cream step. Using freshly toasted nuts gives the bread a fuller flavor IMHO. Toast on skillet or toaster oven. Let cool. Then crush. Also added craisins. 6) Used 1 cup mashed bananas as suggested by others. I would reduce the sugar by 1/4 cup if the banana is really ripe and sweet, but that’s personal preference. I find that baking this recipe using glass baking pan gives it a crunchier crust. Reduce temp by 25degF if using glass instead of aluminum. To the poster that complained it was too salty, always use sea salt (medium coarseness) instead of iodized table salt for baking and cooking. 1/2 tsp is a LOT of salt if using regular table salt, but is about right when using coarse sea salt. And if you’re using salted butter, then adjust salt accordingly or eliminate. 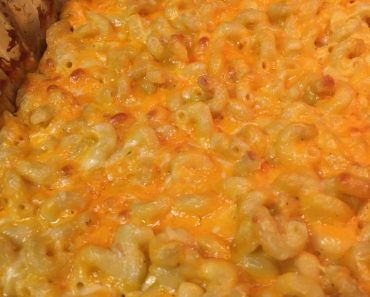 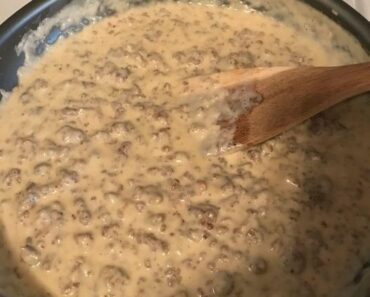 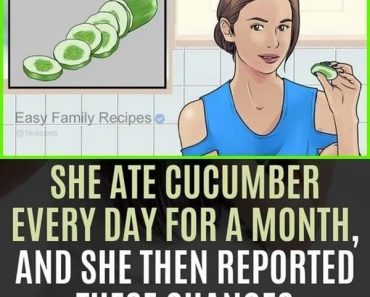 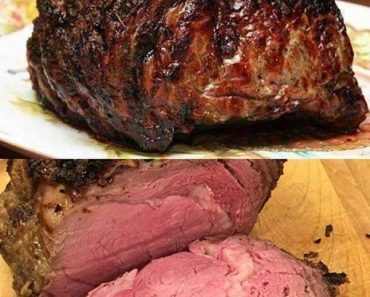 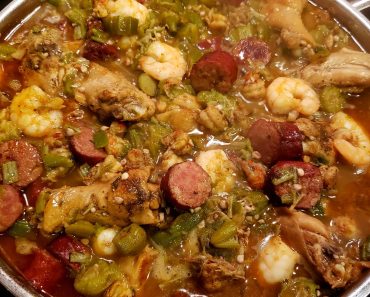 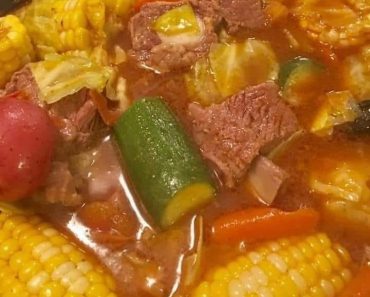