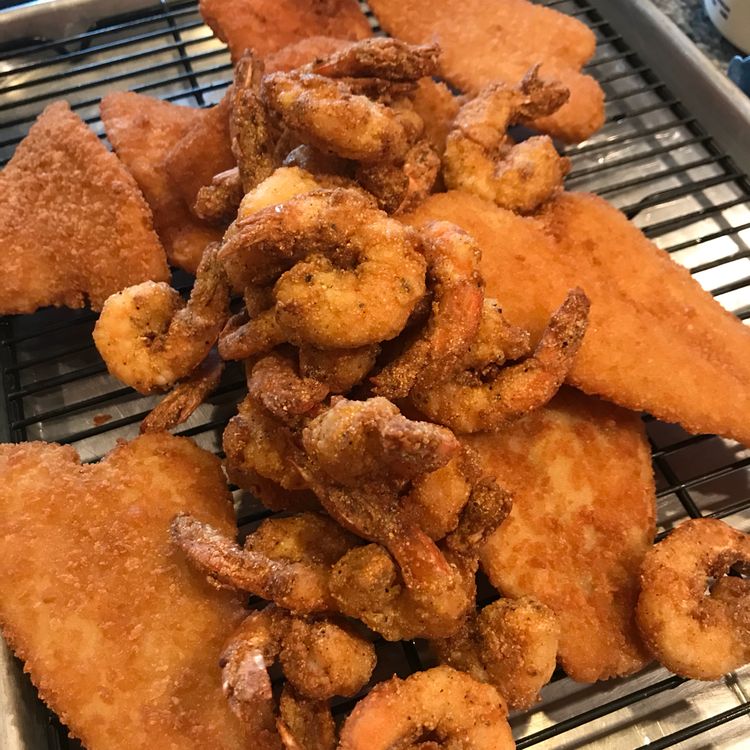 Why is it that when we think of Southern Foods, we think deep-fried. Those Southern people will deep fry anything, right? Well, yes and no. Deep frying isn’t as much a regional thing as it is a poverty thing.

The poor of the south might not have a fancy kitchen, but you can bet they have a skillet, a source of heat and plenty of lard. We can thank the slaves for Southern Fried Chicken. Otherwise, we might be sitting down to a boring, flavorless boiled chicken supper on Sundays. Here in America, we owe a debt of flavor gratitude to the influence slaves had on Southern Cooking. The Scots, Irish and English who settled in the south tended to shy away from the bolder seasonings of Africa. For whatever the reason, the minute we pair “Southern” and “Deep Fried” together it’s more than an acceptable form of cooking, it conjures up visions of deliciousness and gets our mouth to salivating. Deep fried fish. Deep fried chicken. Hush puppies. You get where this is going. 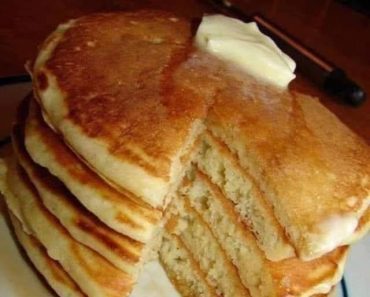 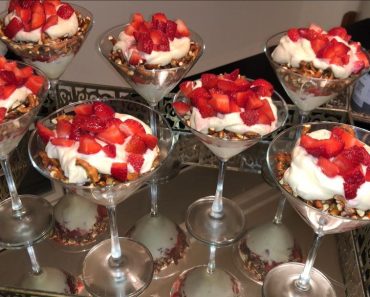 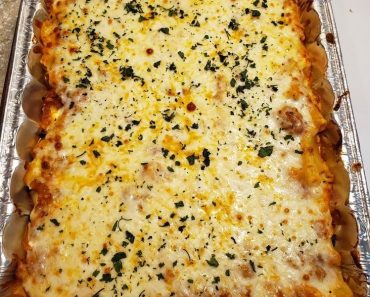 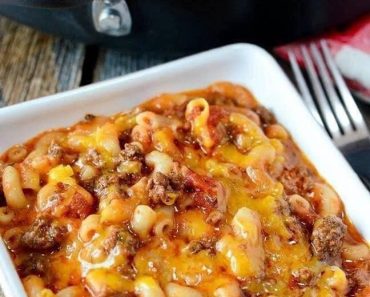 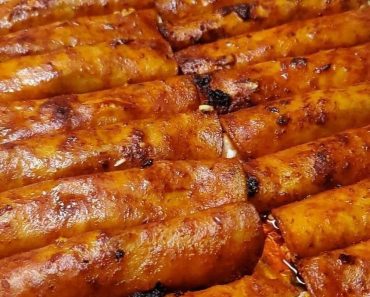 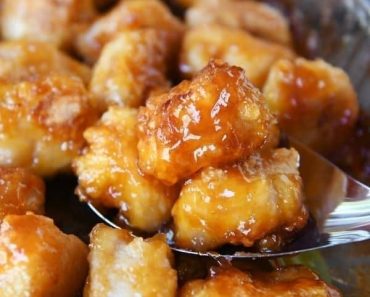