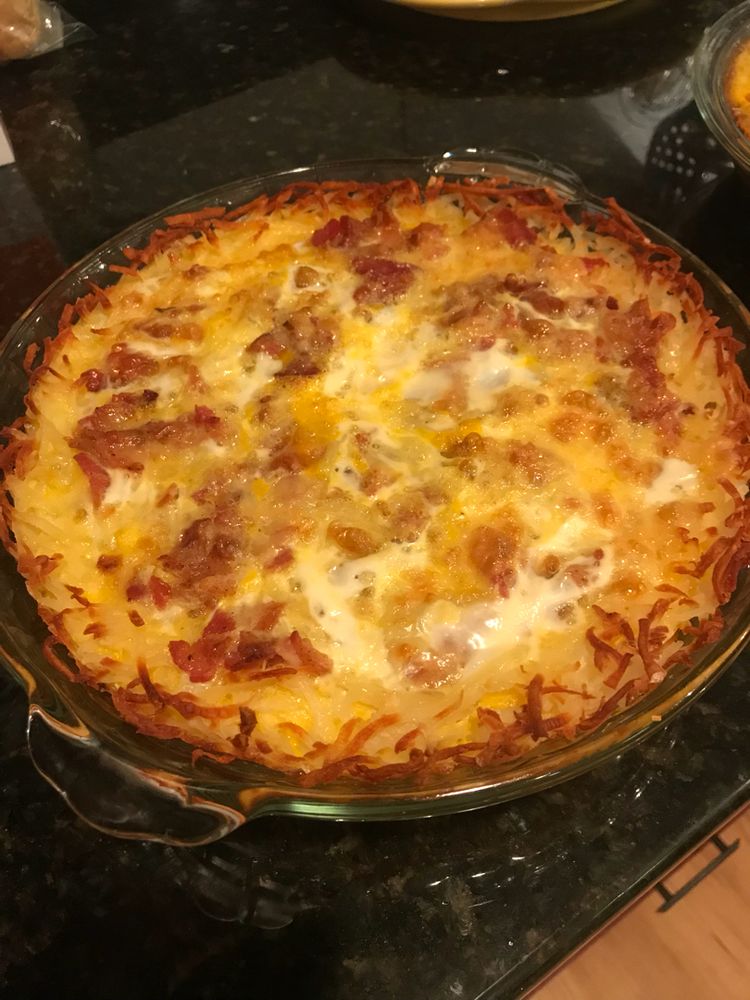 A classic quiche lorraine with a hash brown crust! I bet your local brunch bistro doesn’t have this on their menu…..so how about having brunch at home this weekend? You can stay in your PJ’s and coffee refills are free. AND this Hash Brown Crust Quiche has about 1/3 less calories than traditional quiche – unintentionally!

It took me 5 attempts until I was happy with this so I’ve been fanning out my attempts to friends and family. I think my sister described it best. She said it’s like a “cross between a quiche, hash brown and potato dauphinoise gratin”. The edges are brown and crispy like a hash brown and the filling is a traditional Quiche Lorraine filling with bacon, onion, cheese and egg. The base is also made of hash browns so when you pour the filling in, the potato and egg mixture meld together and turns gratin-like when it bakes. 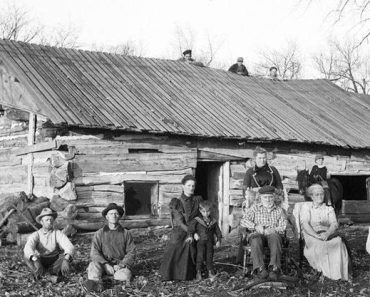 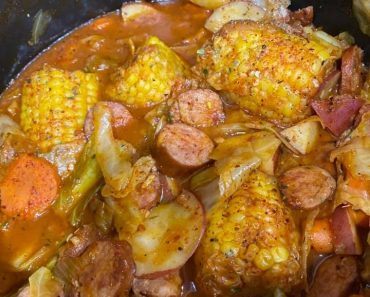 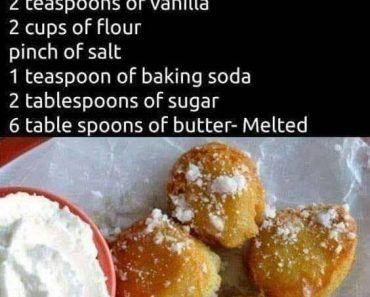 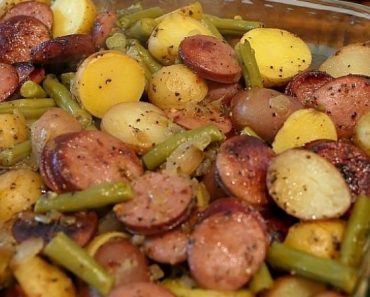 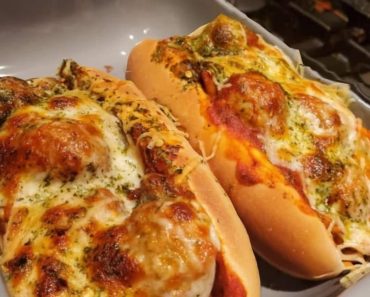 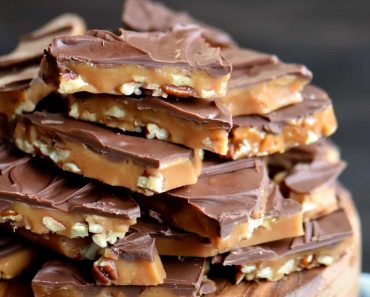