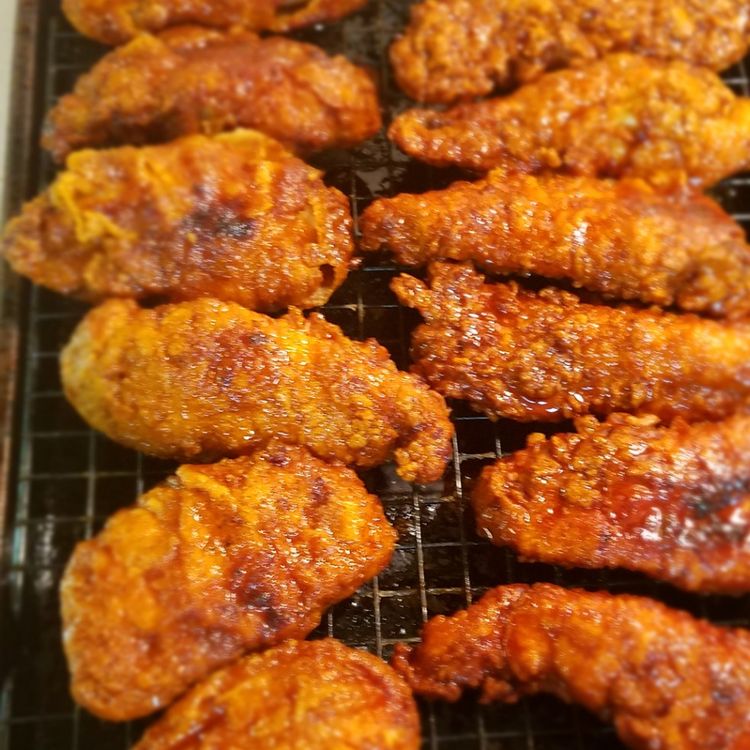 This is the ultimate Nashville Hot Chicken Recipe!! Spicy and crispy golden brown fried chicken gets an extra coating of hot spiced glaze taking it over the top. This tastes just as delicious as the Best Hot chicken in Nashville! Serve with Collard Greens or Mustard Greens and Baked Mac and Cheese for the best Nashville meal ever!

For almost 70 years, hot chicken was made and sold primarily in Nashville’s Black communities. Over the last decade or so, not only has the production and sales of this recipe risen but the story of its invention has become a part of local mythology.

In the 1930’s, at the height of the Great Depression, there was a man named Thornton Prince. Thornton was a handsome man but he was also a womanizer. After years of his cheating ways, one of his women became fed up.

One morning, after Thornton had spent a night out, his woman had decided on making a very special breakfast. She set out to make fried chicken using the spiciest ingredients she could get her hands on. When Thornton took his first bite he disappointed his scorned lover by falling in love with the chicken. 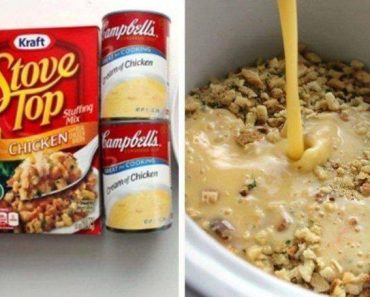 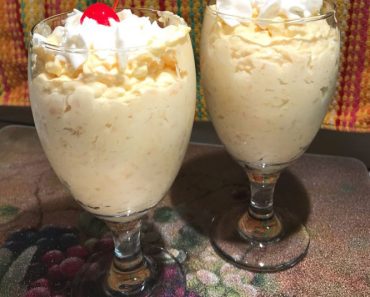 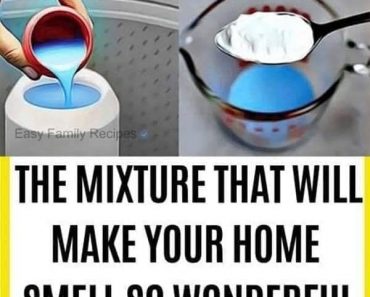 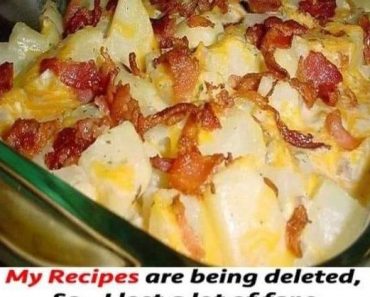 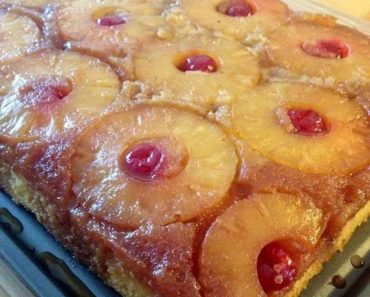 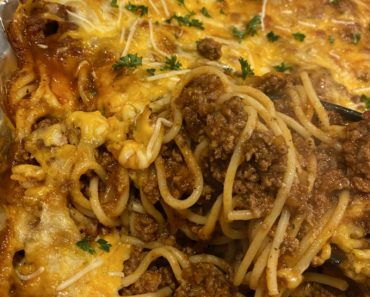