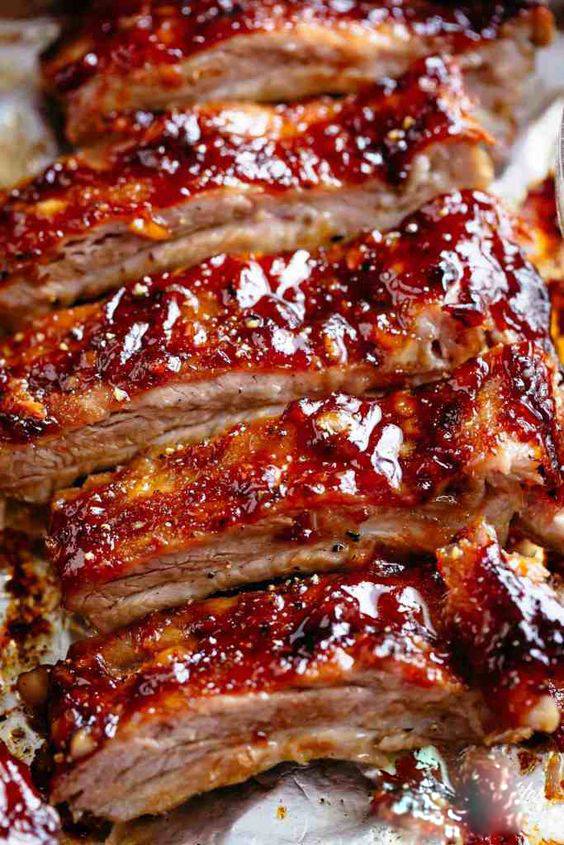 “I bought pork ribs and went to prepare them for the slow cooker in the morning when I realized that I did not have BBQ sauce! I never made BBQ sauce from scratch before so I checked 77recipes.com like I always do. I chose this one because I had all the ingredients on hand. It was VERY good! I doubled the recipe…and I added a teaspoon of cayenne pepper to give it a little spice with the sweetness. I would do as another poster said and omit the water. It was too liquid for me, I like a thicker sauce. Oh, I also added some honey. Its not too sweet at all. I would actually add more brown sugar next time, and honey, along with the cayenne pepper. This is a great base BBQ sauce to tweak however you like! I also broiled the ribs first like I always do. And I added a large onion to the crock pot. Cooked it on low for 7 hours and it was delish! =)”

“This recipe came out terrific. I seasoned the ribs with salt and pepper then seared them on all sides before adding them to the Slow Cooker. The searing made for a nice, caramelized crust on the outside of the ribs. Cooked these for 7 hours on Low. There was some grease so I simply absorbed it off the top using tongs and a paper towel. Super!”

INGREDIENTS
4 beef ribs (I had the two smallest ones and was almost too full, so depending who and how many you’re serving, and what you’re serving it with, you may need more or less)
3/4 cup barbeque sauce (try to get an American one with a bit of smoke. We used Sweet Baby Ray’s.)
2 tablespoons brown sugar
1 tablespoon molasses
1/4 teaspoon curry powder…. 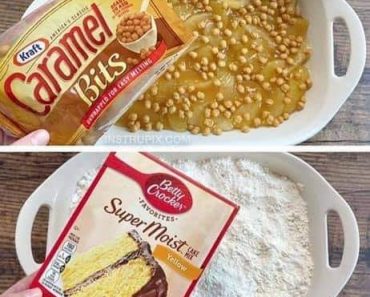 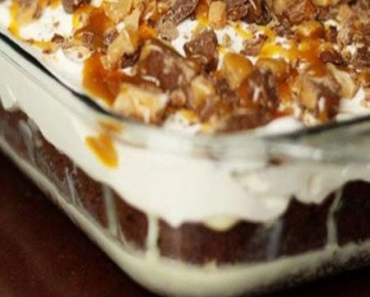 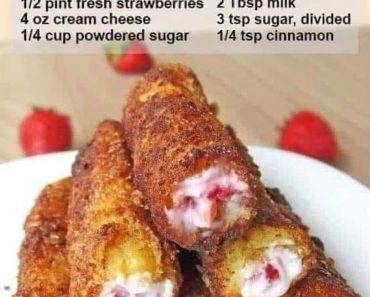 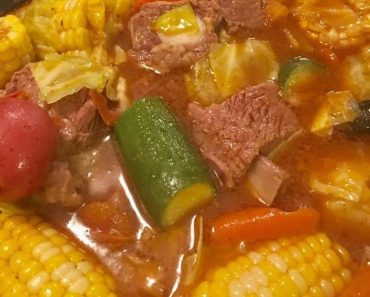 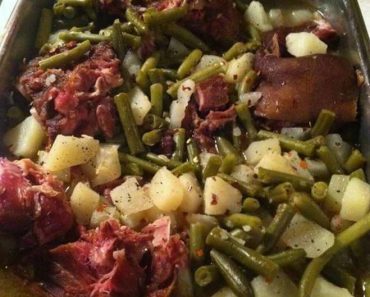 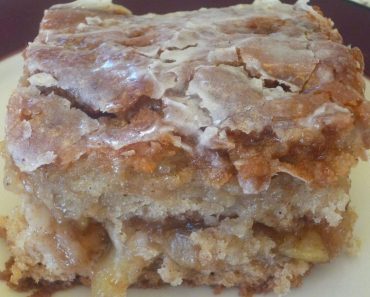