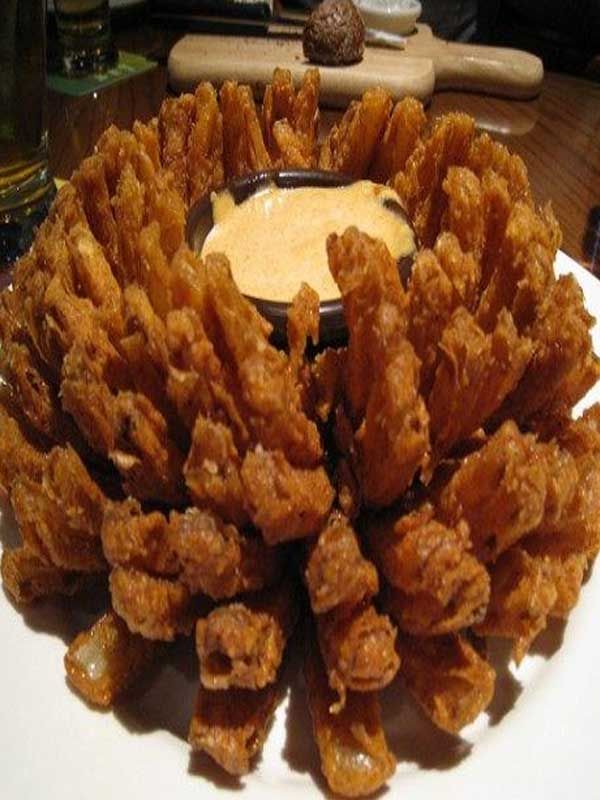 There is a good reason. The Outback Steakhouse Blooming Onion (or “Bloomin’ Onion”) is a very popular restaurant favorite. It consists of one large sweet Vidalia onion which is cut to resemble a flower, breaded and deep fried. It is served as an appetizer with a tangy dipping sauce at Outback Steakhouses — and they claim it is the most popular appetizer in America.
Now you can make it at home, anytime for a fraction of the cost with Secret Copycat Restaurant Recipes Blog’s Outback Steakhouse’s Blooming Onion Recipe.

Outback Steakhouse claims to be the dish’s inventor. However, the owners of Scotty’s Steak House in Springfield, New Jersey claim to have invented this dish in the 1970s. The dish was a charter feature of the Outback Steakhouse restaurant chain when it opened in 1988, and remains prominent on its menu. Its popularity has led to its adoption as an appetizer at various other restaurant chains, most notably Lone Star Steakhouse & Saloon, where it is best known as the “Texas Rose.”
All versions of the blooming onion are usually served with a restaurant-specific signature dipping sauce.
Despite the implied association with Australian cuisine due to Outback Steakhouse’s branding, the dish is unknown in Australia and rarely served outside of the United States. 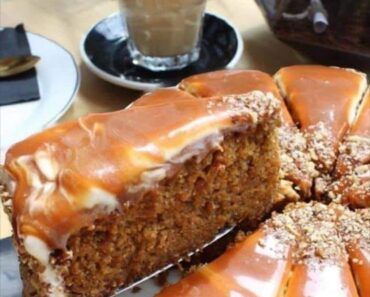 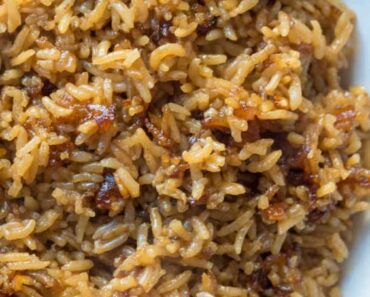 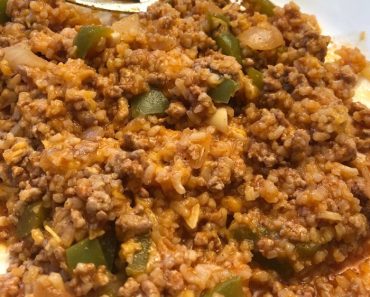 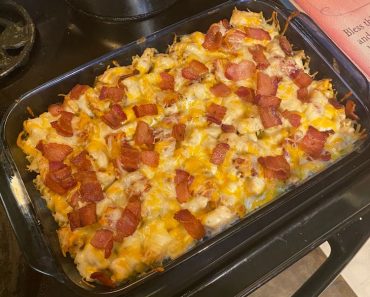 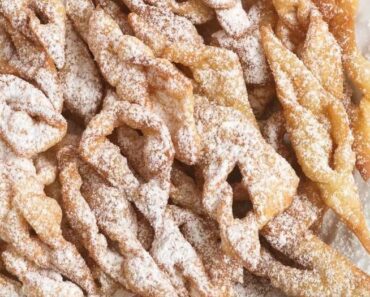 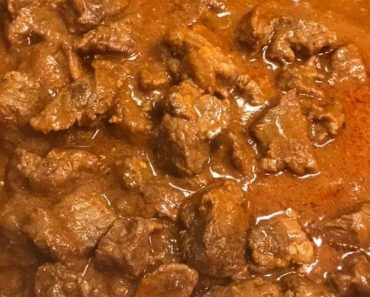